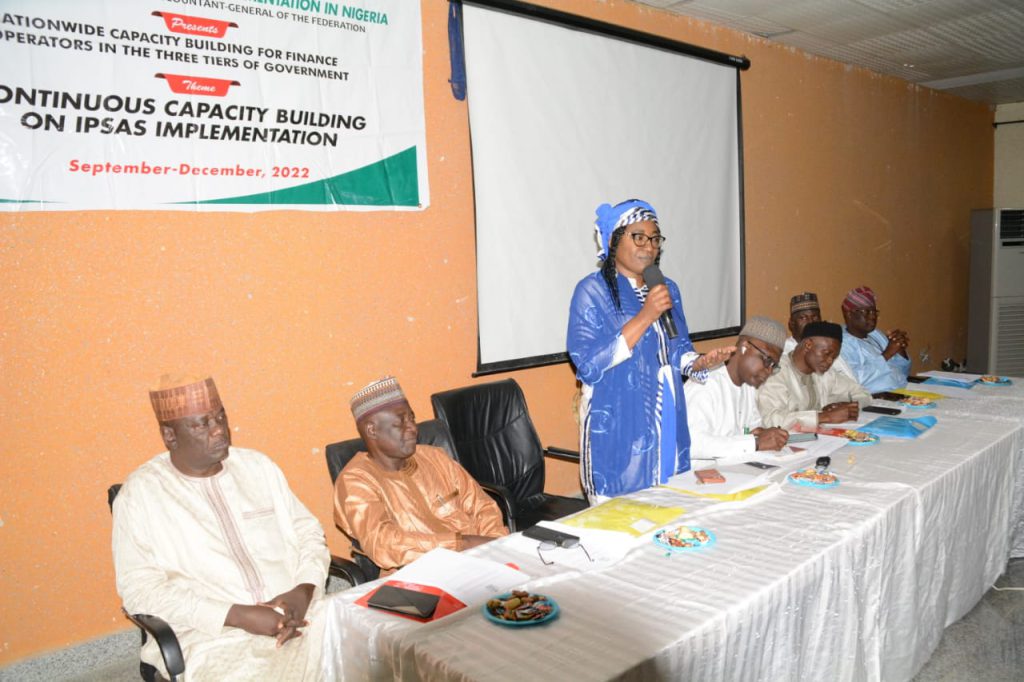 Governor Nasir El-Rufai has said that his administration takes accountability very seriously and that is why it has put in place a conglomeration of laws to enhance it. The governor made this known at a capacity building training on the International Public Sector Accounting Standards (IPSAS), organized by the Federation Account Allocation Committee (FAAC) sub-committee on IPSAS implementation. El-Rufai who was represented by the Commissioner of Sports Development, Mr Idris Nyam, noted that Kaduna State Government is the first state to adopt the accrual system of accounting in Nigeria.

He said that the training was therefore expected to enhance accountability at the local government level, particularly now that funds are being ensured that they get to them as and when due. The Accountant -General, Mrs Shizza Bada, also stated that Kaduna state is the first state in Nigeria to migrate from cash basis to accrual basis of accounting reporting. According to her, the next target is for the local government councils under the supervision of Local Government Auditor General, to follow suit. In his message to the participants, the Commissioner of Finance, Alhaji Muhammad Bashir Sa’idu, who was represented by the Permanent Secretary, Malam Mahmud Shu’aibu, stated that the present administration has introduced so many reforms. According to him, the reforms are to ensure that public funds are effectively and judiciously managed. Kaduna state has automated its accounting processes at the state level, he said, adding that the state is now cascading the process down to the local government level. In his opening remarks, the Director overseeing the office of the Accountant General of the Federation/Chairman, FAAC Sub-Committee on IPSAS Implementation in Nigeria, Mr. Sylva Okolieaboh, said that the capacity building addresses key issues. Represented by Shu’aibu Badmus Sikiru, a member of the FAAC Sub-Committee, Mr Okolieaboh listed effective migration strategies for entities on IPSAS Cash Basis of Accounting and practical approach to the preparation of GPFS for entities already on IPSAS Accrual Basis of Accounting as some of the key issues. 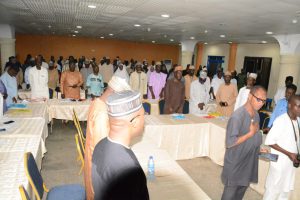 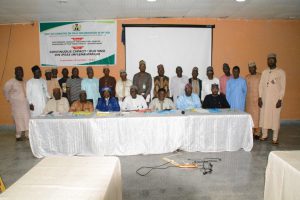 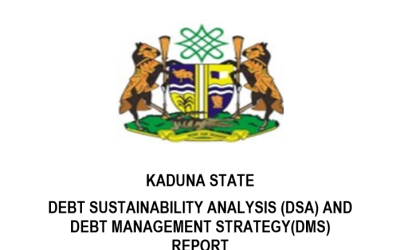 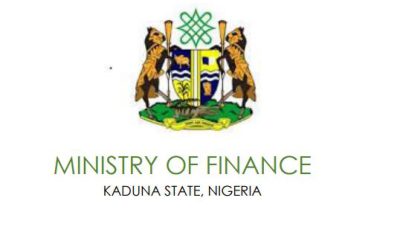 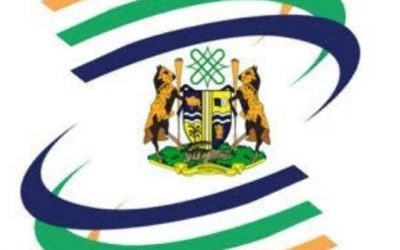 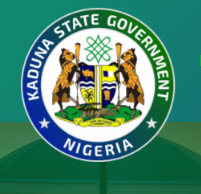 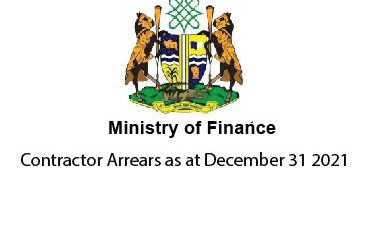